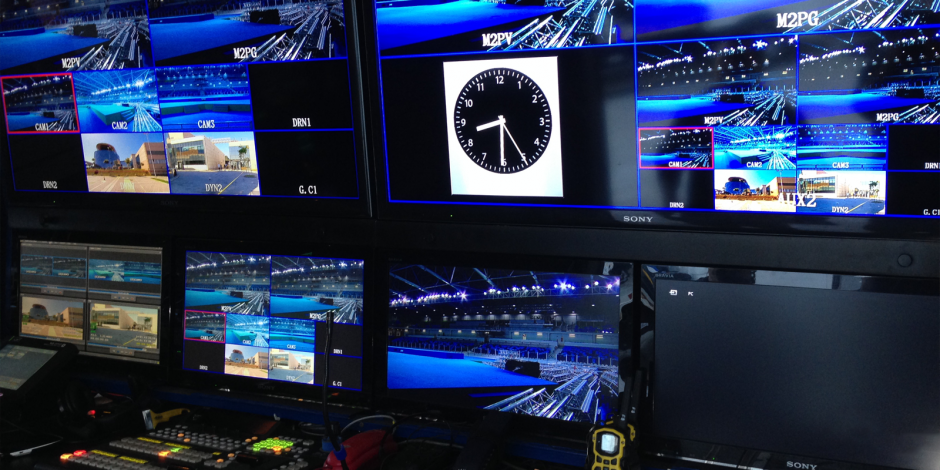 For General Electric #Droneweek 2016, Connecting Media Brazil produced a 5-day live webcast to Facebook for Litmedia Brazil in Rio de Janeiro. This was our first to livestream to the new Facebook Live platform. We took care of video, audio and streaming and produced a livestream on both the International and Brazilian Facebook pages of General Electric in English and Portuguese. 7 Drones, GOPRO’s on Kayaks + Speedboats and 3 broadcast camera’s delivered great live footage. Dedicated internet on 4 locations was provided by Litmedia, at one location we delivered the live webcast by a satellite uplink to California, USA. The result was a great amount of viewers on Facebook Live for GE. #DRONEWEEK.